The GMB is looking at taking on board our members' thoughts on who we believe will make the best Leader and Deputy Leader.

The timetable for the above two posts has now been finalised and is a very tight schedule, with trade unions nominating no later than 14th February.

The Labour Party Leadership election: the 5 candidates are as follows. 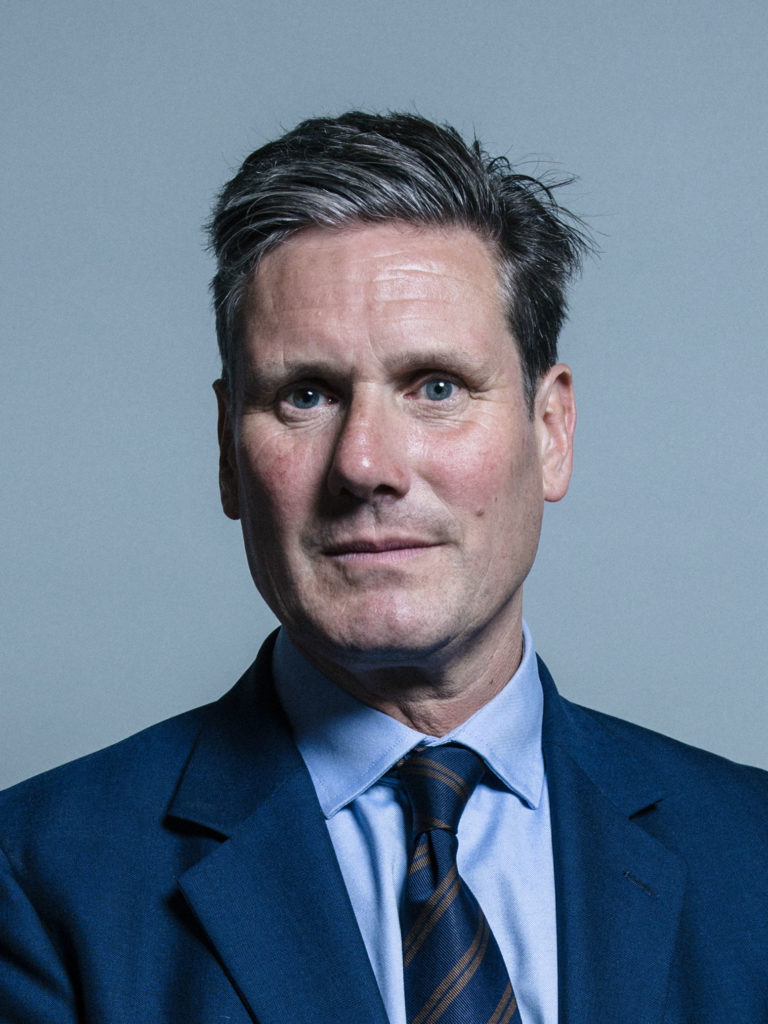 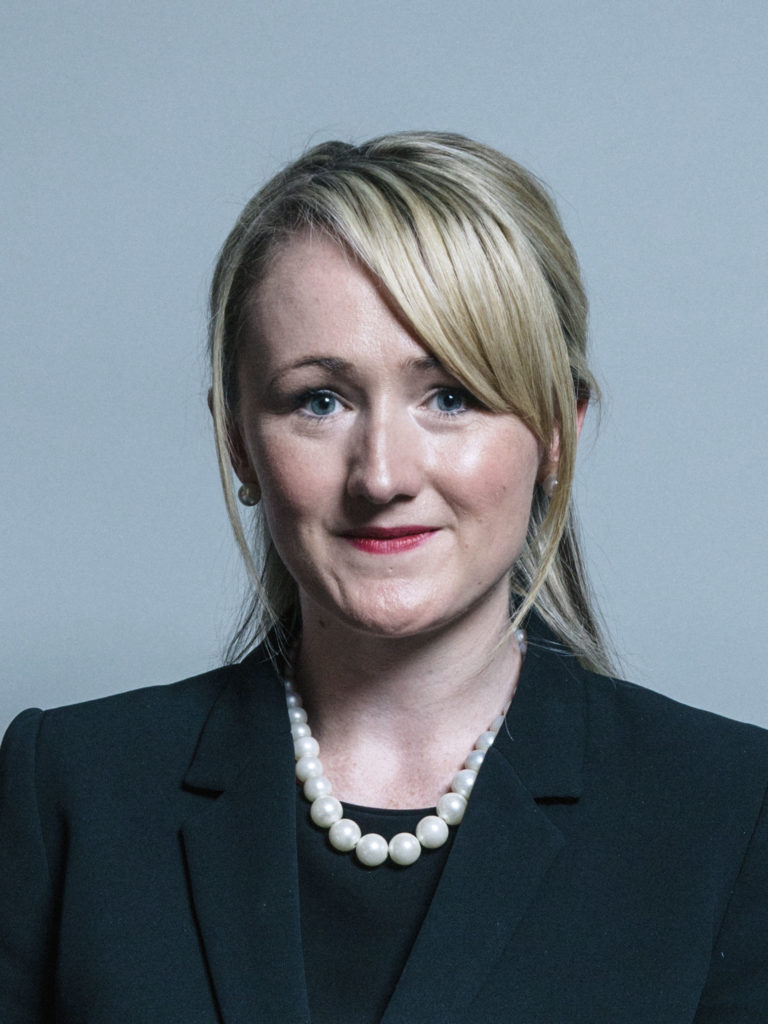 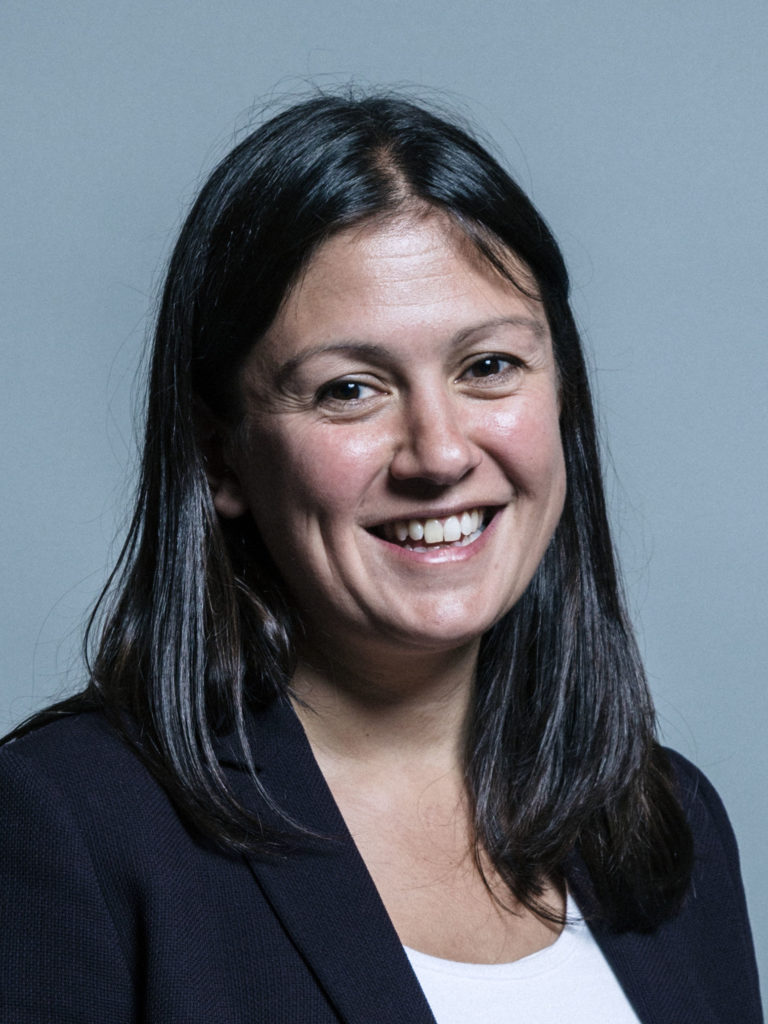 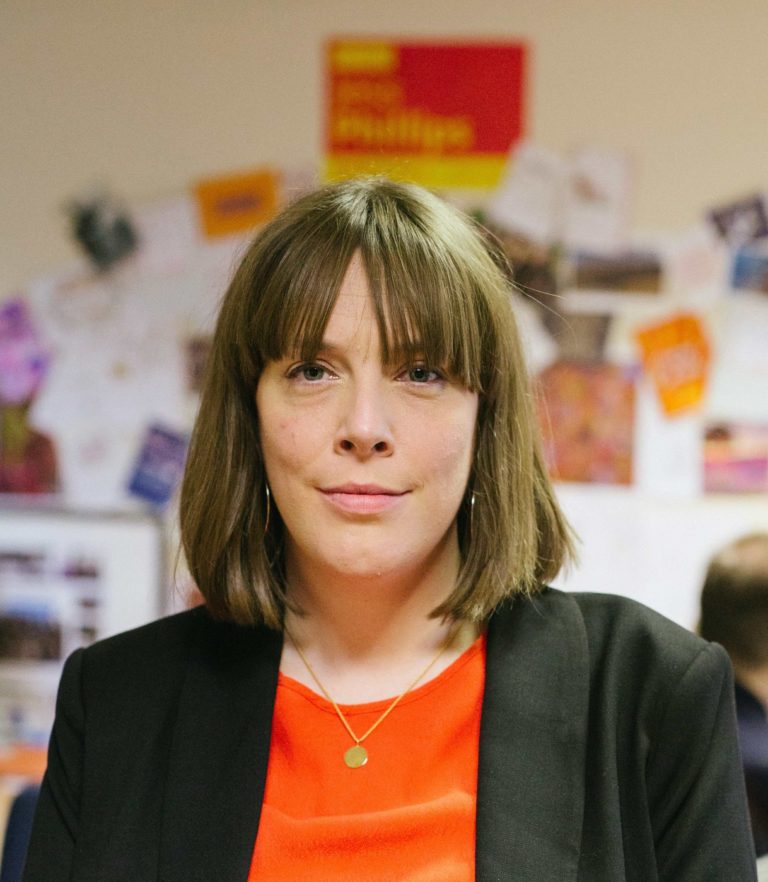 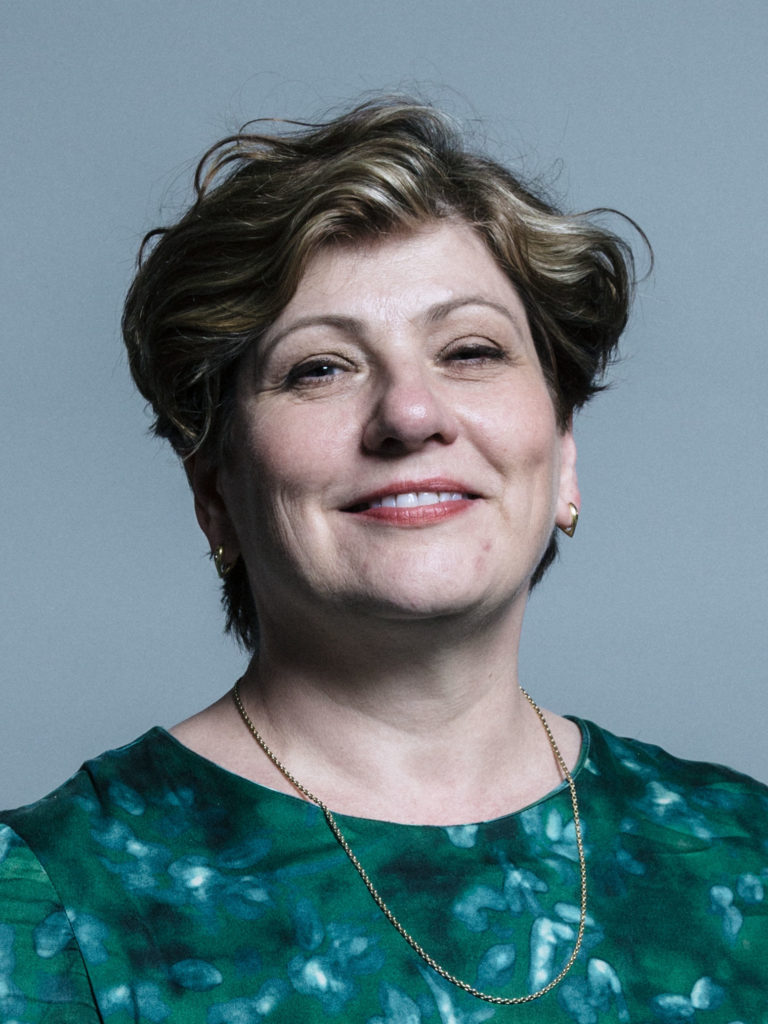 Deputy Leader: The 5 candidates are as follows: 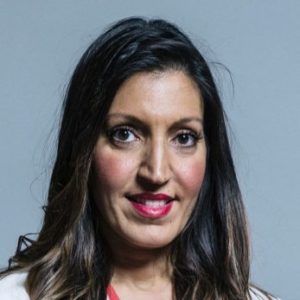 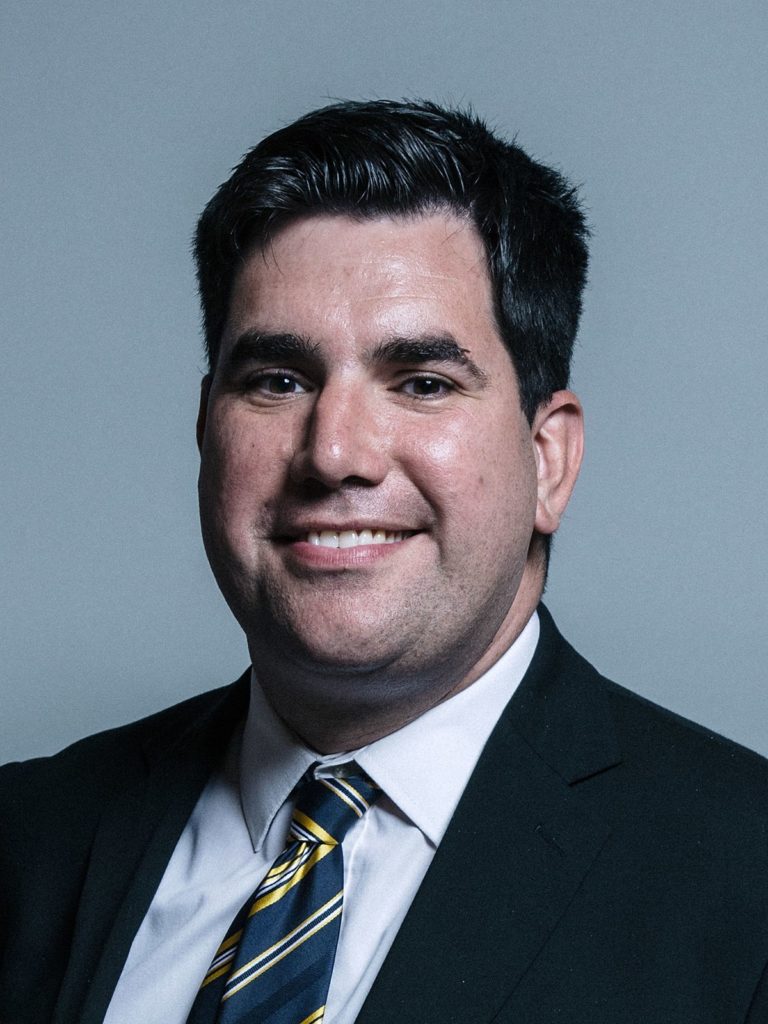 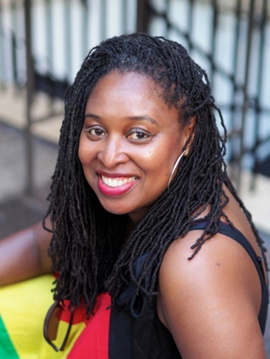 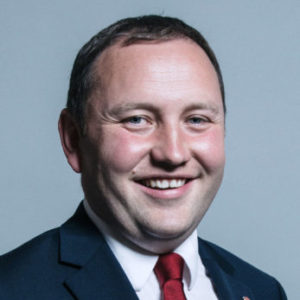 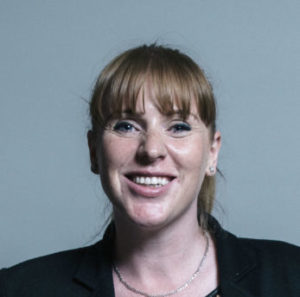 How will the leadership race unfold?

If you wish to share your views can you please email labourleadership@gmbnorthwest.co.uk no later than 5pm on Monday the 20th of January 2020.