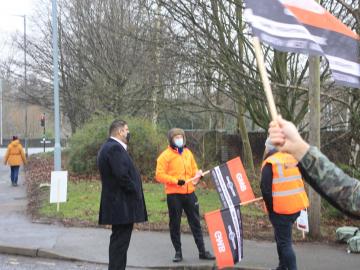 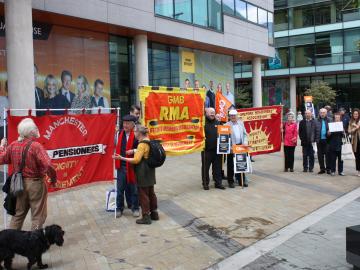 To enjoy all the fantastic benefits of GMB union membership please Join Now. You can still enjoy your benefits if you are retired, on long term sick or are unemployed.