Our S70 Security Branch entered a team in this event in support of CarersNI. It was a great effort both on the water and off. The team was beaten in the semi-final by the eventual winners. A total of £1000 was handed over to this very worthy cause. 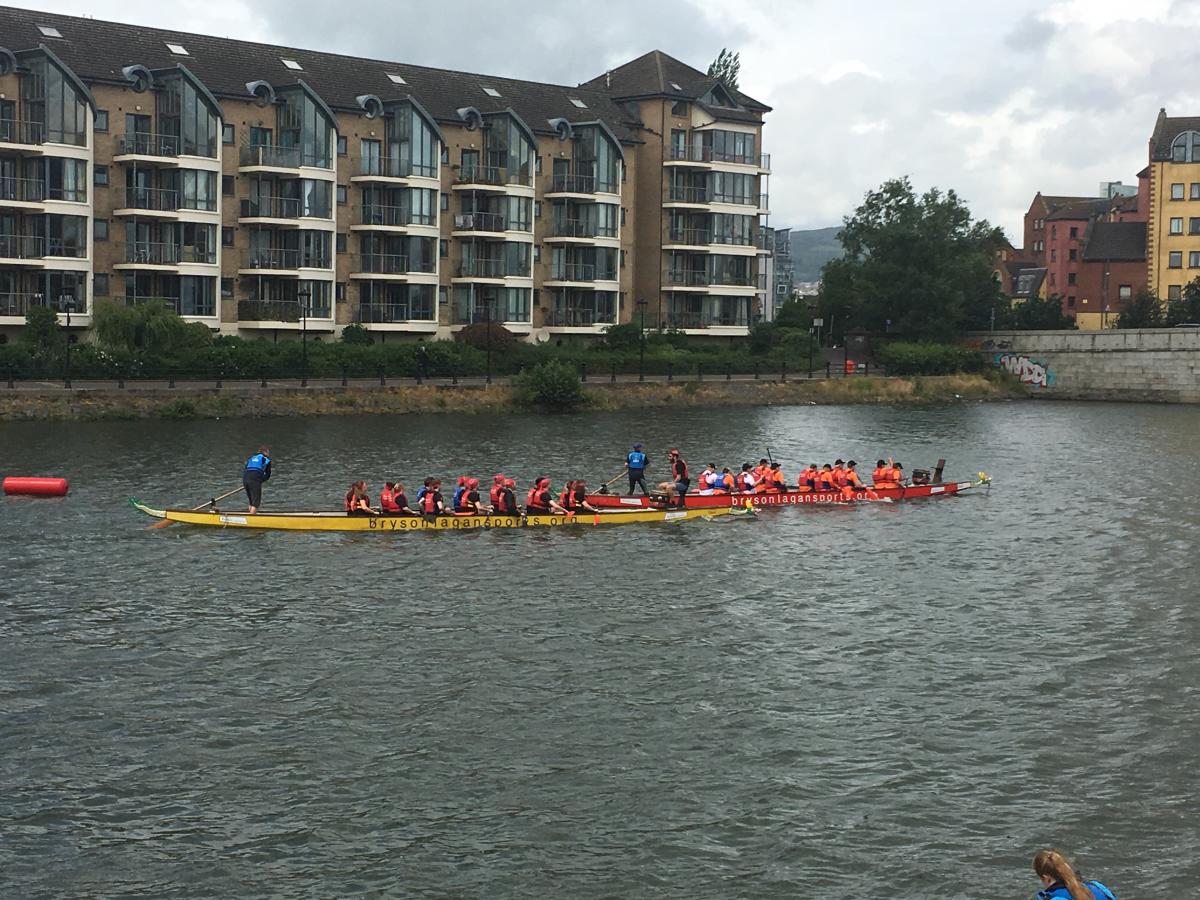 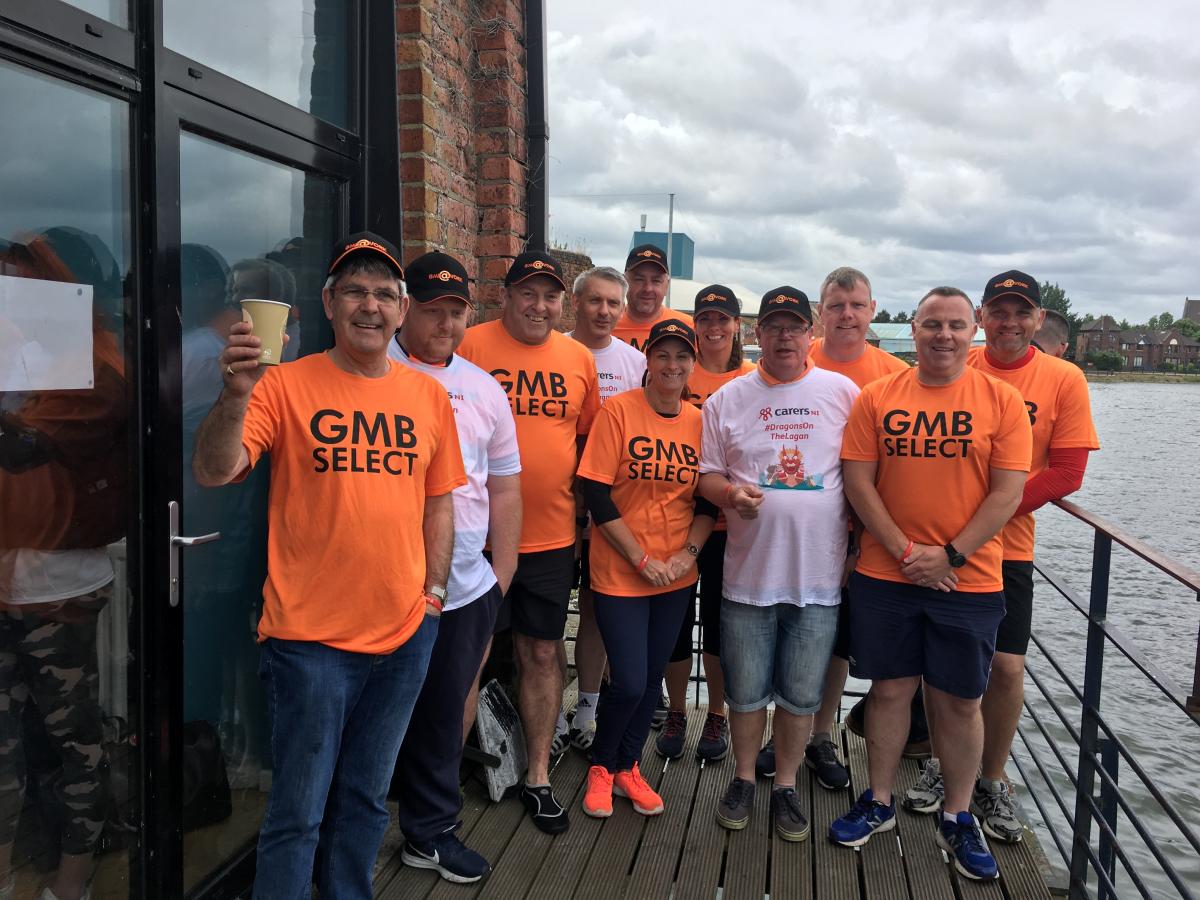 During the Covid-19 lockdown our founder Lindsay England (GMB N&I equality rep) took part in a Q&A for The Football Collective.

WE NEED TO LOOK AFTER OUR SOCIAL CARE

Happy birthday NHS and here’s to at least another 72 in good health.

HAPPY BIRTHDAY NHS FROM EVERYONE AT THE

In the last two years our political work has paid dividends in this region with successful campaigns to, save jobs and stop closures such as Bombardier, ABC council and Harland Wolff in Northern Ireland and Cammell Laird on Merseyside to name just a few.