BRITISH GAS SHOULD RECOGNISE THAT THE ONLY WAY TO END THE DISRUPTION THEY HAVE PROVOKED AND SETTLE THIS DISPUTE IS TO TAKE FIRE AND RE-HIRE PAY CUTS OFF THE TABLE.

If not, our members are set for a further 5 days of action commencing on Wednesday 20thJanuary.

Scores of engineers filed reports of bullying and intimidation by British Gas management during the strike using a reporting helpline launched by GMB.

Centrica PLC recorded a group-wide operating profit of £901m in 2019, according to company accounts.

The announcement of the new strike days coincided with the launch a national strike fund with an appeal to branches and members of GMB and trade union bodies.

The GMB Central Executive Council launched the appeal with a sum of £250,000 into the fund.

Your support is greatly appreciated.

GMB trade union, the energy union, says the only way for British Gas to stop the disruption they provoked by driving members to strike action is to take the fire and rehire threat off the table.

Thousands of British Gas engineers and other workers across the UK have down tools this week as part of five days of industrial action.

Angry workers hit the company with an overwhelming 89% ‘yes’ vote for strike action after parent company Centrica threatened to fire them all and rehire them on worse terms and conditions.

Politicians and members of the public up and down the country have rallied behind the engineers, asking why British Gas CEO Mr O’Shea is provoking an engineers’ strike in the depths of winter. 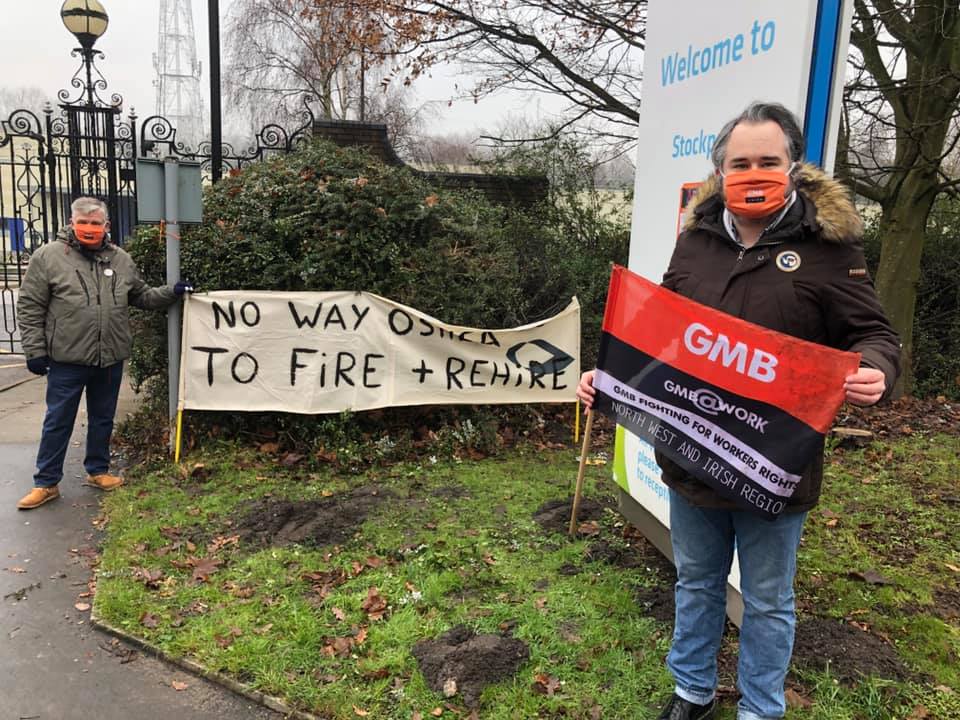 Centrica PLC recorded a group-wide operating profit of £901m in 2019, according to company accounts.

And Centrica declared an adjusted operating profit of £229 million for its domestic heating business in the UK for the six months to 30 June 2020 – up 27 per cent on the same period in the previous year.

In response to reports of intimidation of GMB trade union members by British Gas management, the union has launched a reporting helpline for members to report bullying.

British Gas has been deluged by customers and members of the public asking questions about the company’s behaviour.

“The only way for profitable British Gas to end this massive disruption they are provoking for their customers in the bleak midwinter is to take their outrageous fire and rehire threat off the table.

“Mr O’Shea’s attempts to bully his loyal workforce into accepting cuts to their terms and conditions appear to have backfired spectacularly.

“Instead of lashing out at its own workforce, who overwhelmingly rejected his plan and voted to take strike action, the company should look closer to home; stop threatening to fire the entire engineer workforce and enter constructive discussions with GMB union.” 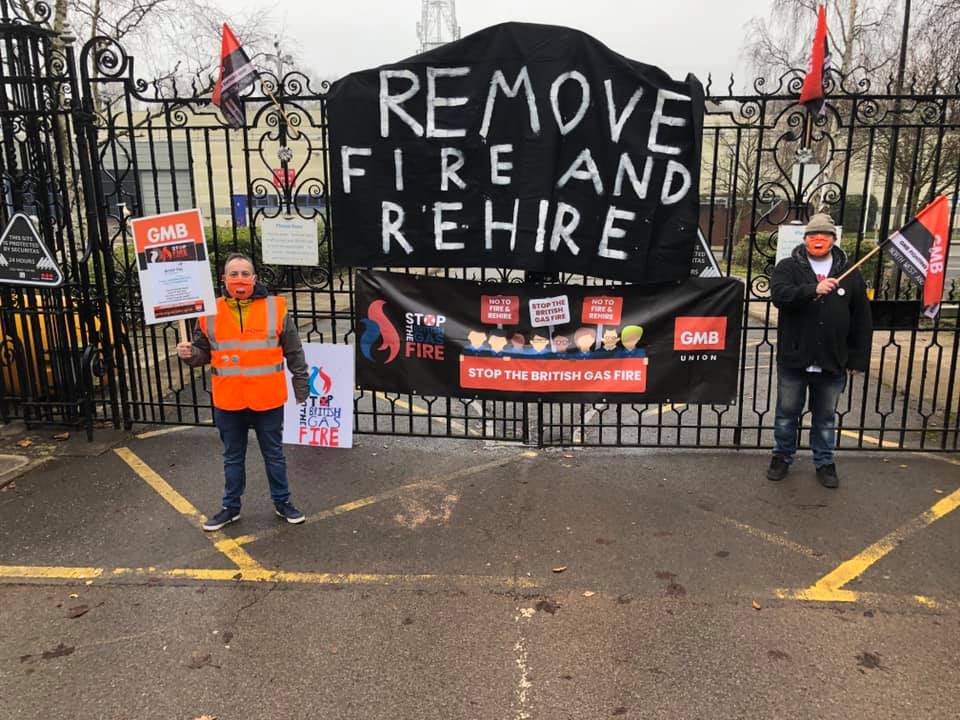