The GMB is looking at taking on board our members' thoughts on who we believe will make the best Leader and Deputy Leader.

The timetable for the above two posts has now been finalised and is a very tight schedule, with trade unions nominating no later than 14th February. 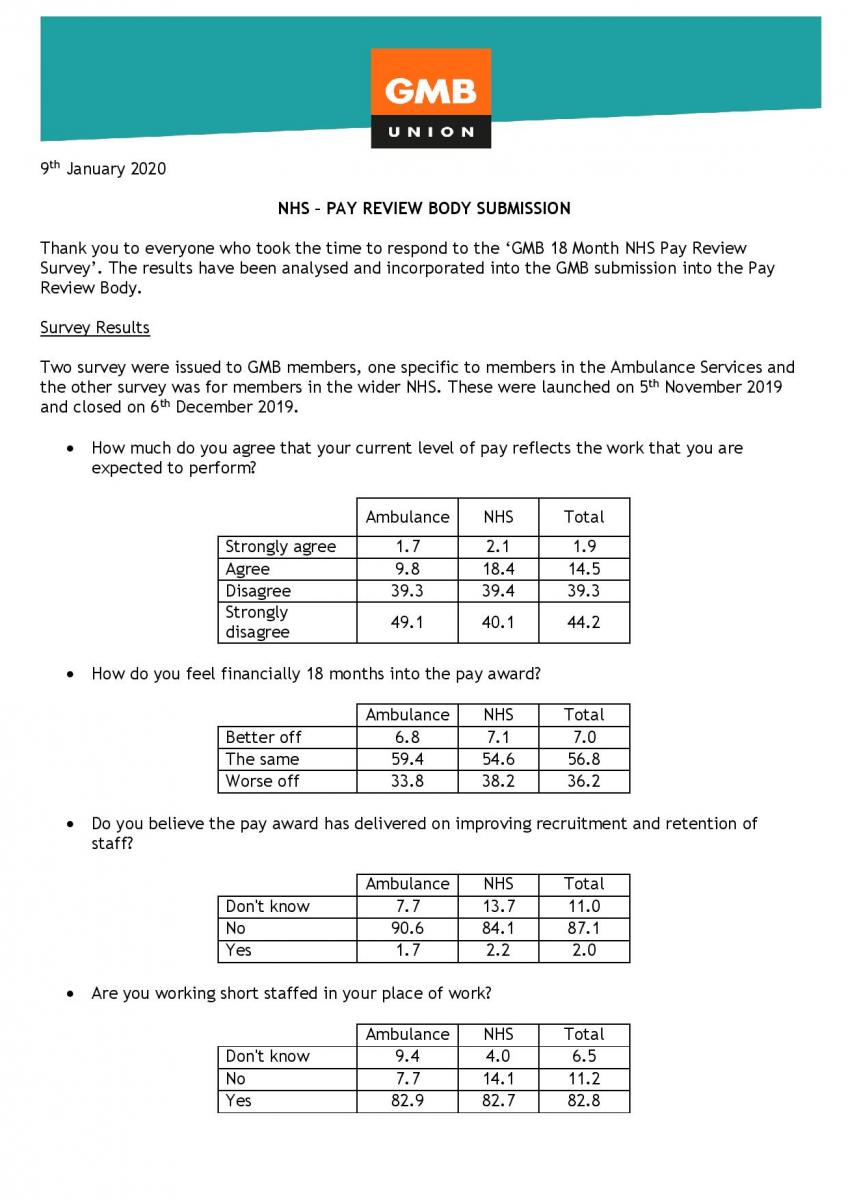 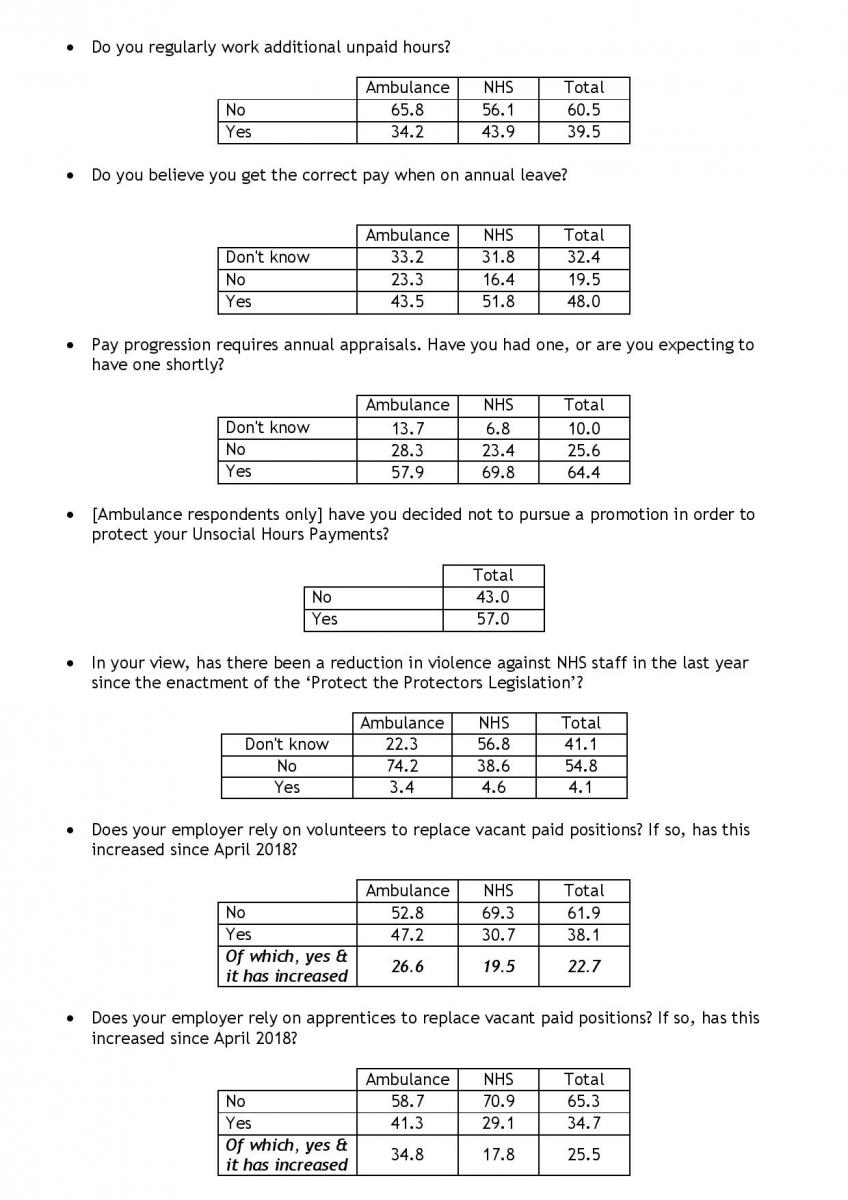 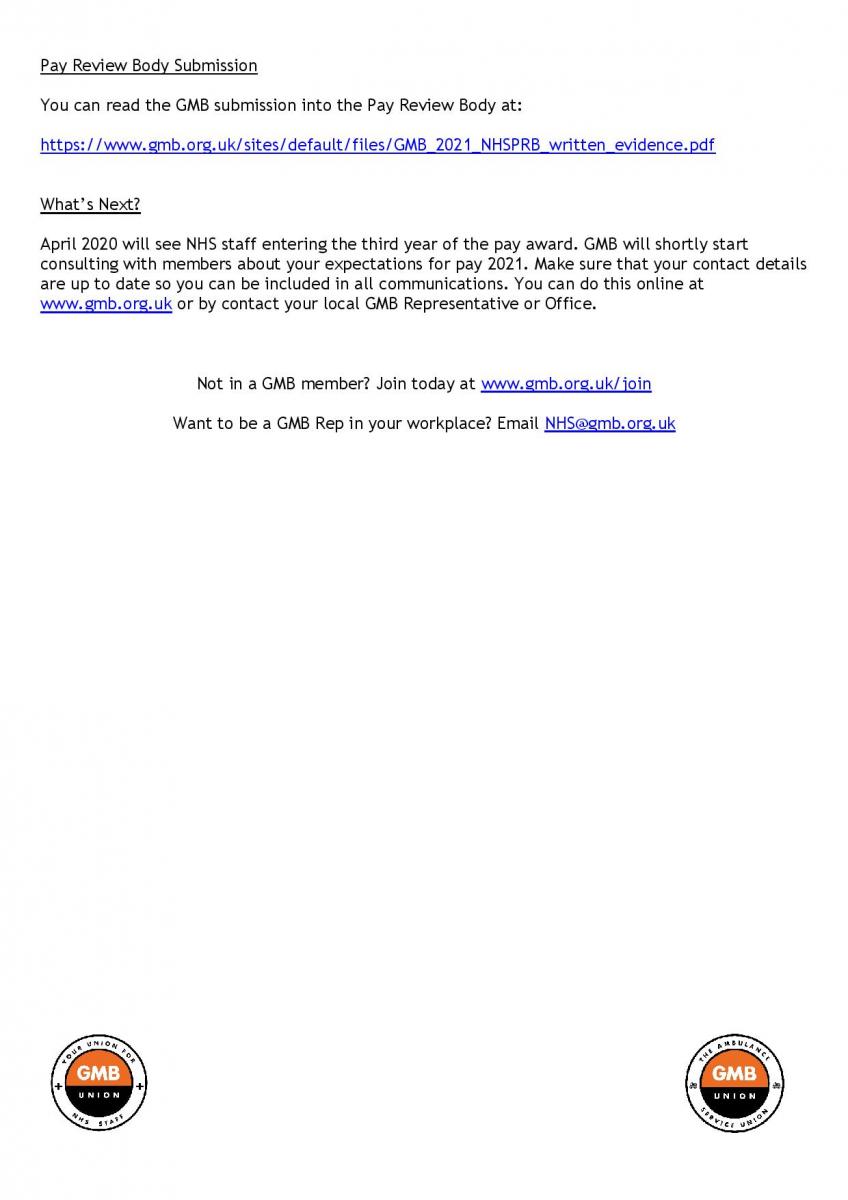 The GMB North West & Irish Region runs training courses at various venues throughout the region for GMB member representatives, all organised by our own training department at regional

On 12 December you will decide the future of our country for decades to come. Labour will build a fairer Britain that cares for the many, not the few.

If you are contracted to work and do not work, you would have normally been paid on either of the above festive Bank Holidays.

For this year only, if you are scheduled to work any of the above festive Bank Holidays this year and do not wish to work but would still like to be paid, there will be a process in place to make sure you are paid for full contracted hours at your holiday rate of pay.

The festive Holidays this year are:-

JUST A BALL GAME? would like to bring to your attention that despite advancement and acceptance in certain social contexts homophobic, biphobic and transphobic (HBT) bullying and abuse still occurs for many lesbian, gay, bisexual and transgender people within a sporting environment. This discrimination often becomes hate crime and affects athletes, managers, club staff, match day casual workers and public alike. 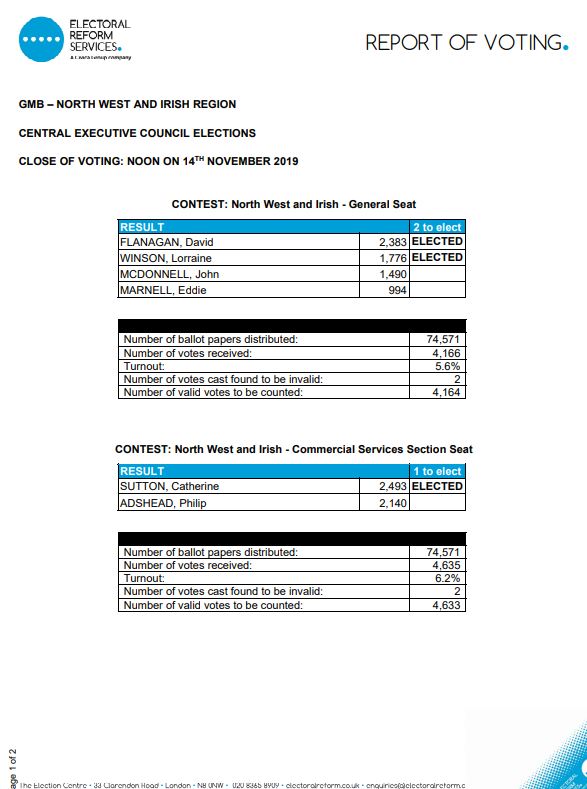 Current GMB General Secretary Tim Roache has been re-elected for second term after an all member ballot, the union announced today.

The sitting General Secretary, first elected in 2015, was re-elected by a decisive margin,

The election was independently conducted by Electoral Reform Services.

The GMB Regional Women’s Network hosted the GMB Women’s Conference at Quaker Meeting House in October 2019, it was the 19th Women’s Conference. A full day packed with interesting speakers and workshop activities, this event just goes from strength to strength.