Hi everyone, I am Steve Baguley, a CWU member, and member of the TUBCS.

The Trade Union Badge Collectors Society was founded in 1981 by a small group of Union members, and we are still going strong, celebrating our 40thAnniversary this year.

It is not just about collecting badges, history tells us that it is much more, that is why we strive to promote a wider appreciation of Trade Union badges, publish newsletters and other publications, and share information.

Trade Union badges form a rich visual culture of the Labour and Trade Union movement, which encompasses Banners, emblems. and nowadays some Unions even have their own marching bands, great at demos!

We have helped salvage and save some of the best items of our history through our collective efforts and interest to ensure they are there for future generations.

We can track the first Union badges back to the 1870s, and they have been used since to show union membership, Anniversaries, Disputes, Officials and Presentations.

And we can illustrate your Union from its origins dating from 1889. 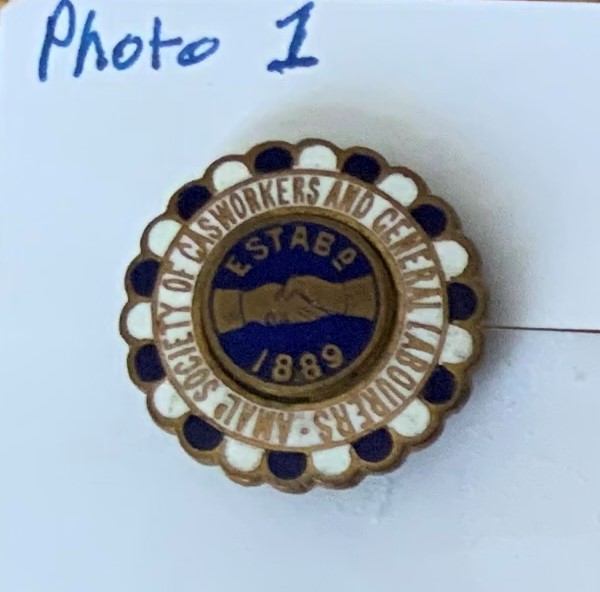 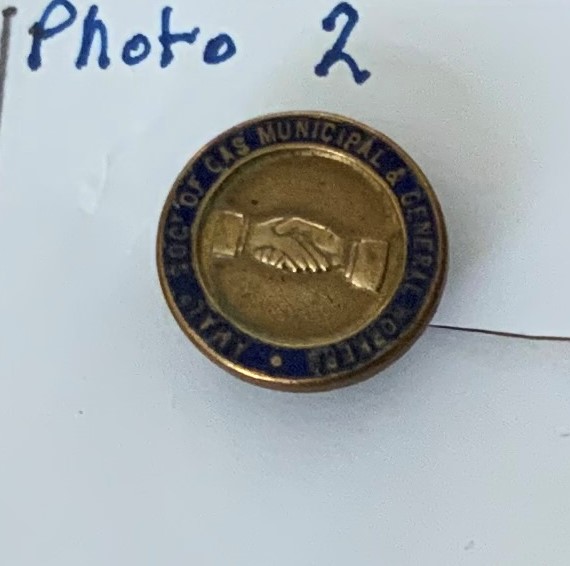 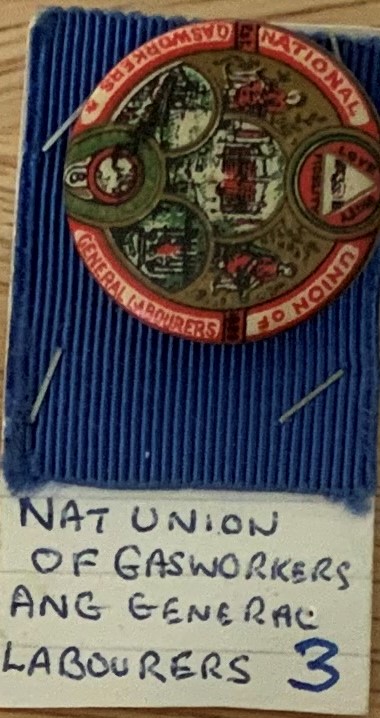 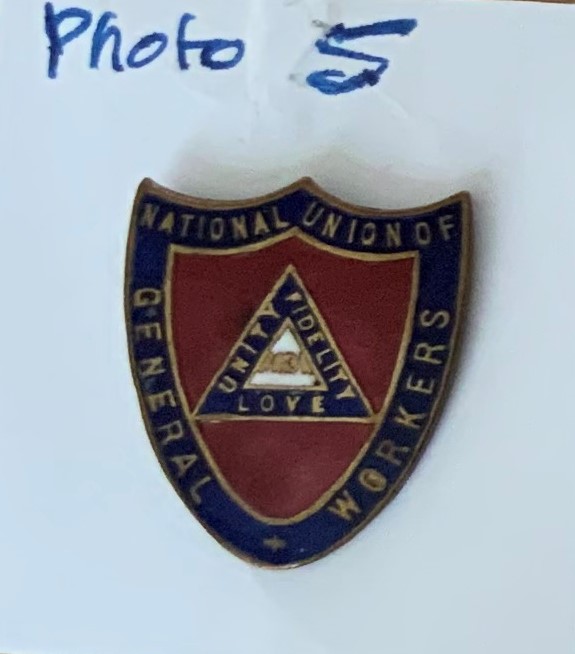 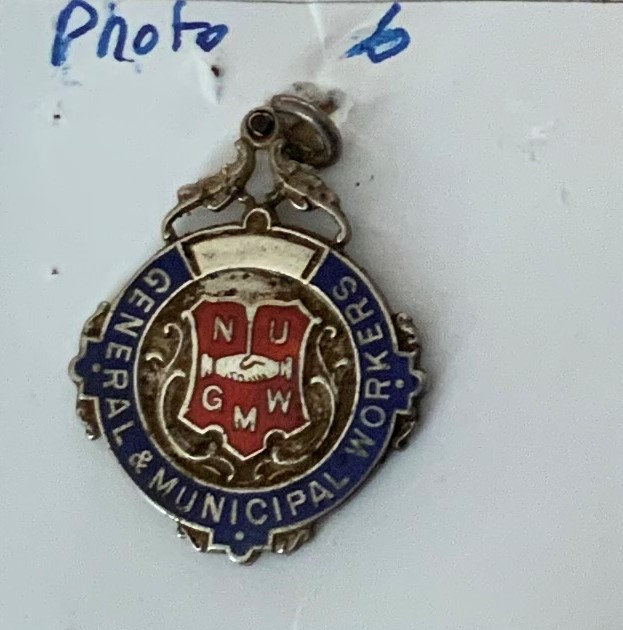 In 1982 the Union merged with the Boilermakers, Shipwrights, Blacksmiths & Structural Workers Union to become,

General, Municipal, Boilermakers & Allied Workers Union, which was shortened to GMB in 1985 with a new logo. Photo 7 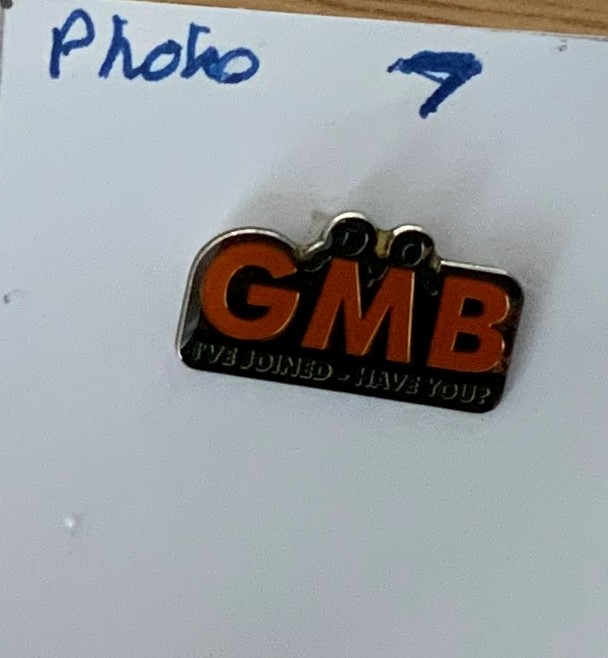 MATSA is the white-collar section of GMB Photo 8 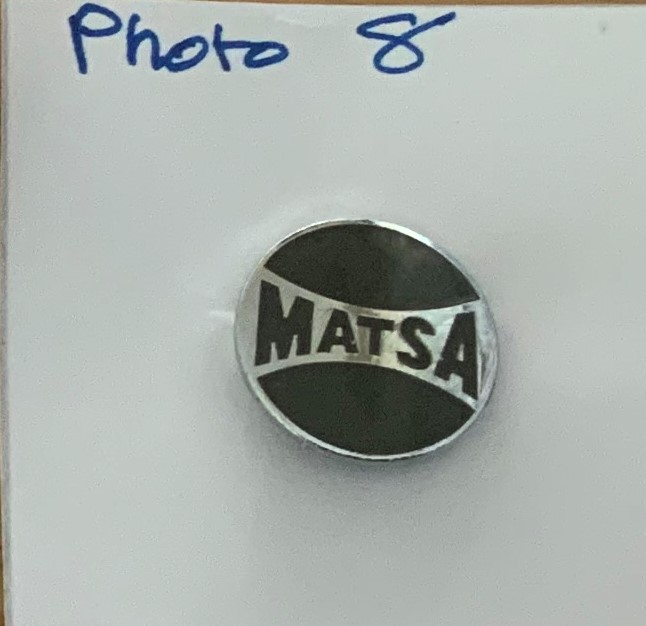 APEX Partnership section of GMB was created in 1989 photo 9 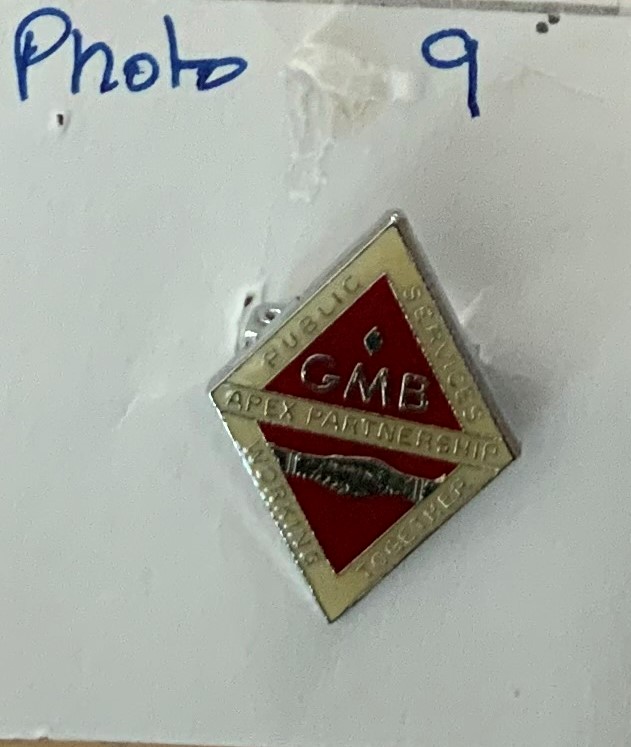 I hope the above gives you an appreciation of the “BADGE”.

There are many more from your Union, Branches, Regions, Congress, ect

GMB union offers a large visual display of Solidarity within the movement.

Do want to learn more

We produce free quarterly Newsletters and other publications,

and membership is also free, so if you would like further information,

or to join us please contact me at stevewbaguley@gmail.com

check out our web page https://tubcs.wordpress.com.