Cammell Laird are refusing to guarantee 290 jobs at their shipyard in Birkenhead, with a spokesperson saying that 'he was unable to confirm the number of potential redundancies'. Losing these jobs would be a massive loss not only for the workers at Cammell Laird and their families, but also the thousands of jobs in the supply chain and local economy reliant on this sector. Once these jobs and skills are lost, it is very difficult to rebuild capacity. This would be catastrophic for Birkenhead and Merseyside.

After recently winning a massive £619 million naval contract, Cammell Laird must now publicly guarantee these jobs and the UK government must intervene to provide clarity and reassurance to the future of these highly skilled workers. As an MEP for the North West, based in Merseyside, I will work closely with unions to provide whatever assistance I can to these workers and their families. We have to retain these jobs in Birkenhead. As Justin Madders MP asked in the UK Parliament 'So what are the Government actually going to do to defend jobs in this vital industry?' The 290 jobs at risk represent 40% of the entire workforce. Only last year the Northern Powerhouse Minister said 'The future of this yard is absolutely crucial to the future of Birkenhead and Liverpool'.

I will be meeting with trade unions and workers and will be raising a question in the European Parliament on this crucial issue as a matter of urgency.

MEP for the North West of England 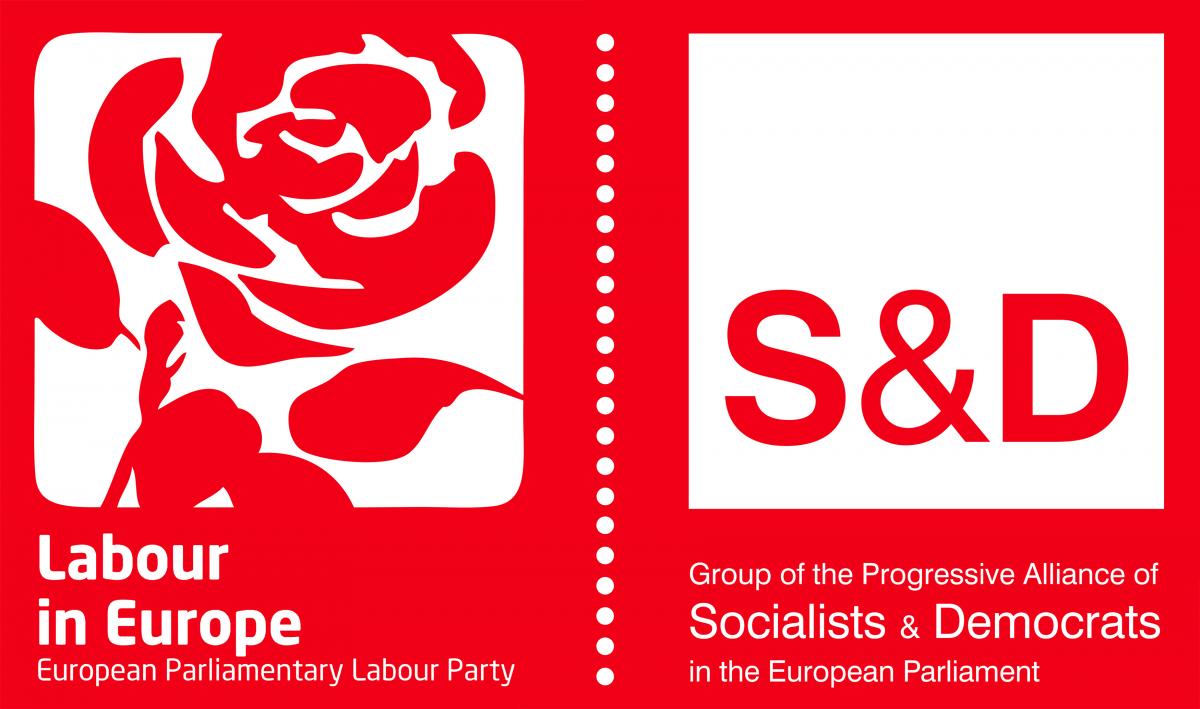 We are currently at a major crossroads in the life of this government and the future of democracy.

LIE TO GOVERNMENT IT IS A CRIME, THEY

We have listened, we have taken action now we will proceed with unwavering determination

Agreement has been reached