In the aftermath of the Remploy closures and unfulfilled promises, Joe Smith updated conference on the work this trade union is doing in support of our members and the fight to get these people back into a workplace. 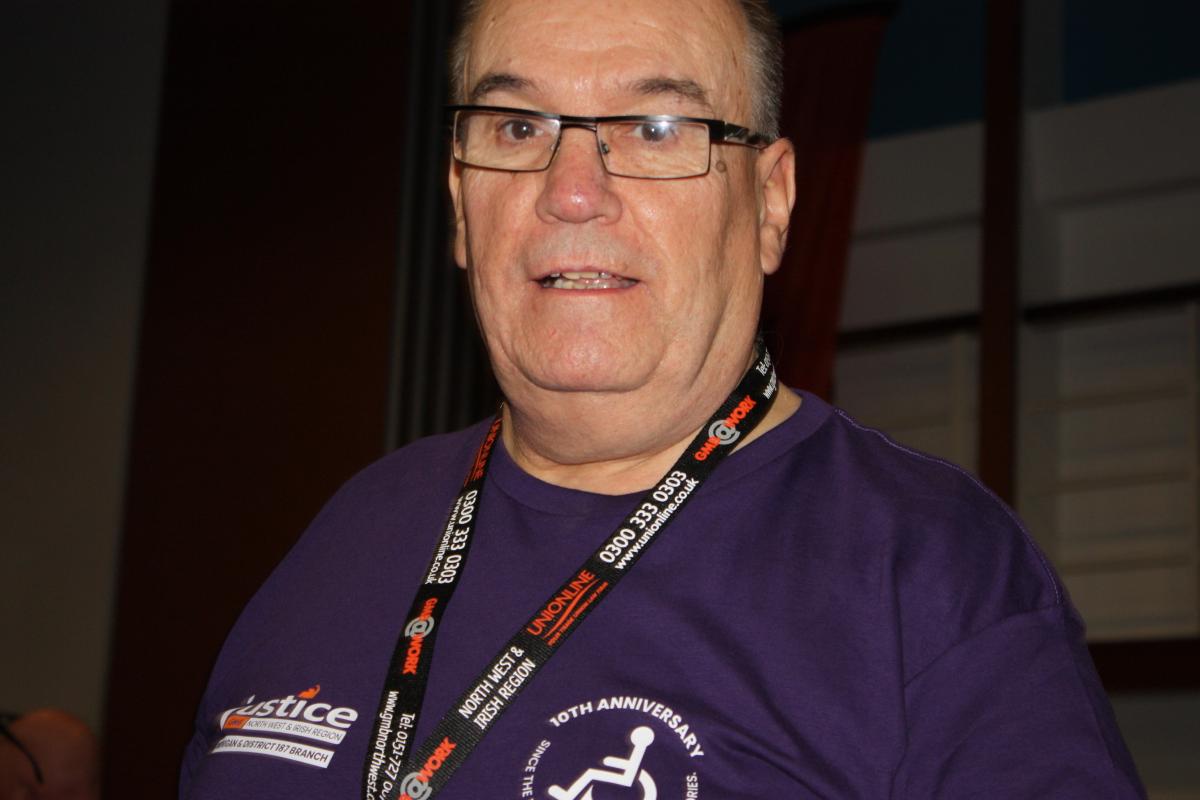 Women’s Aid has partnered with Queen Mary University of London on new research looking at the experiences of survivors of domestic abuse in the family courts through the lens of human rights. The research, launched on 30th May 2018, uncovers a glaring gender gap in the way human rights are used and understood in the family courts. It reinforces the findings of previous studies showing a lack of understanding of the dynamics of domestic abuse, and highlights new evidence of gender discrimination within the institutional culture of the courts.

The report makes a number of recommendations, including: 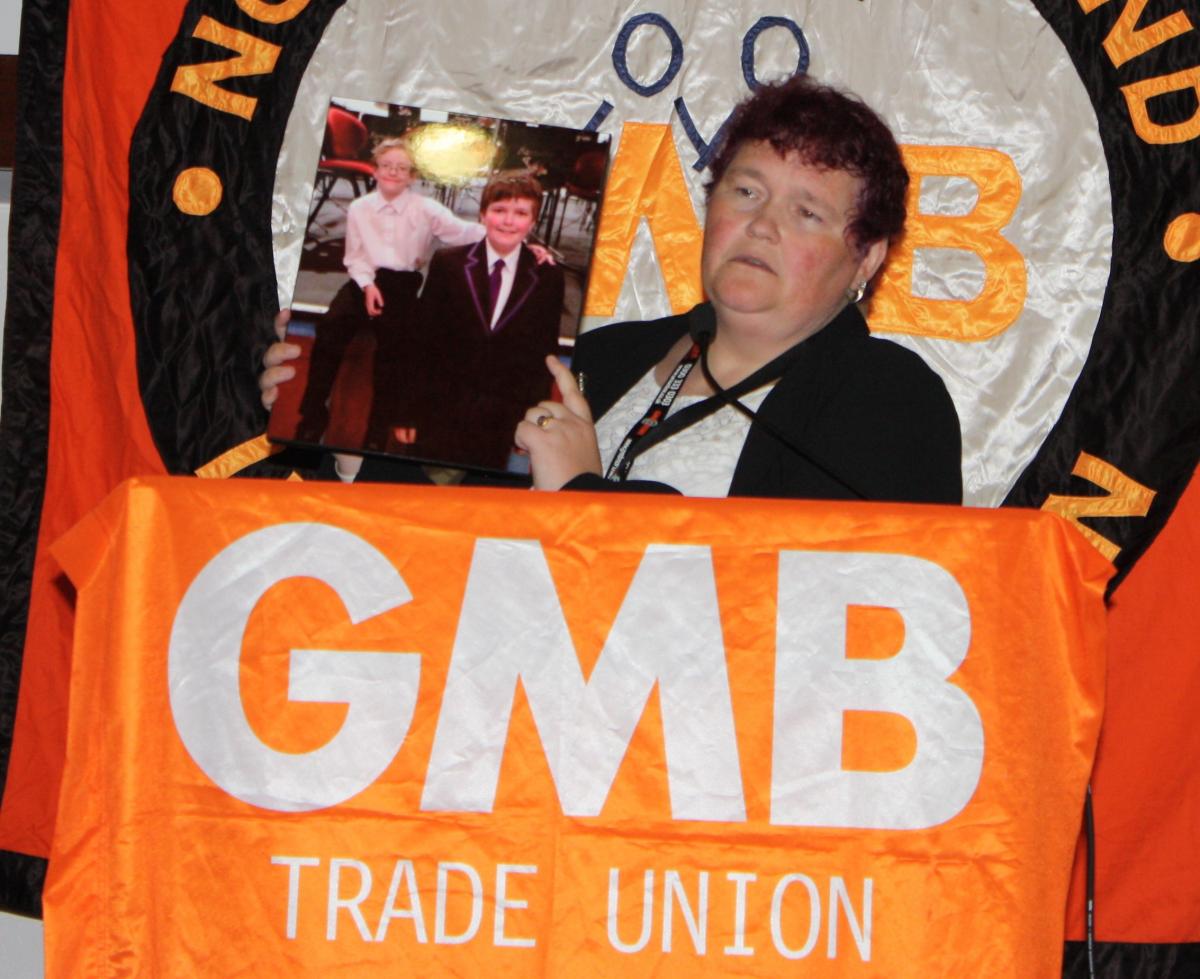 In December 2016, 24 years after my former partner disappeared, the Undercover Policing Inquiry finally confirmed that John Dines was an undercover police officer.

Together with seven other women who had also been deceived into relationships with undercover officers who were spying on political protest groups, I began legal action against the Metropolitan Police in 2011.

Despite an apology from the Metropolitan Police in November 2015, The police still refuse to confirm my partners real identity. 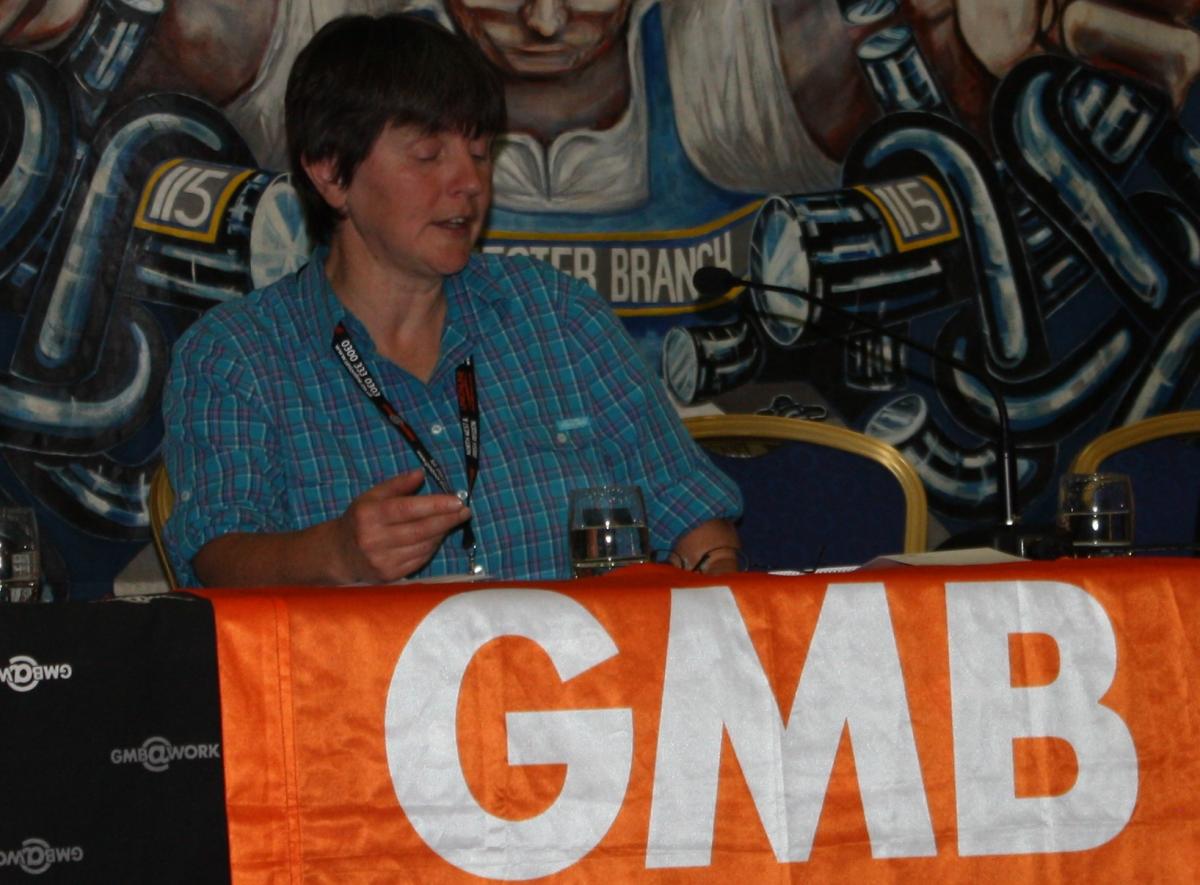 Yvette MBE has lived in North Kensington for over 30 years she previously worked with the Mangrove Community Association and has served tenure as a Trustee for the Tabernacle Community Centre and the Pepper Pot Club. She is also a founding member of operation black vote – a national campaign encouraging BME communities to engage in the democratic process to get their voices heard and has worked with a number of campaigns including those for Stephen Lawrence and Frank Critchlow Yvette has a professional background working in Education and Criminal Justice.

Both Yvette and her daughter witnessed the fire at Grenfell Tower; after being alerted by a family friend who was evacuated from one of the walkways. 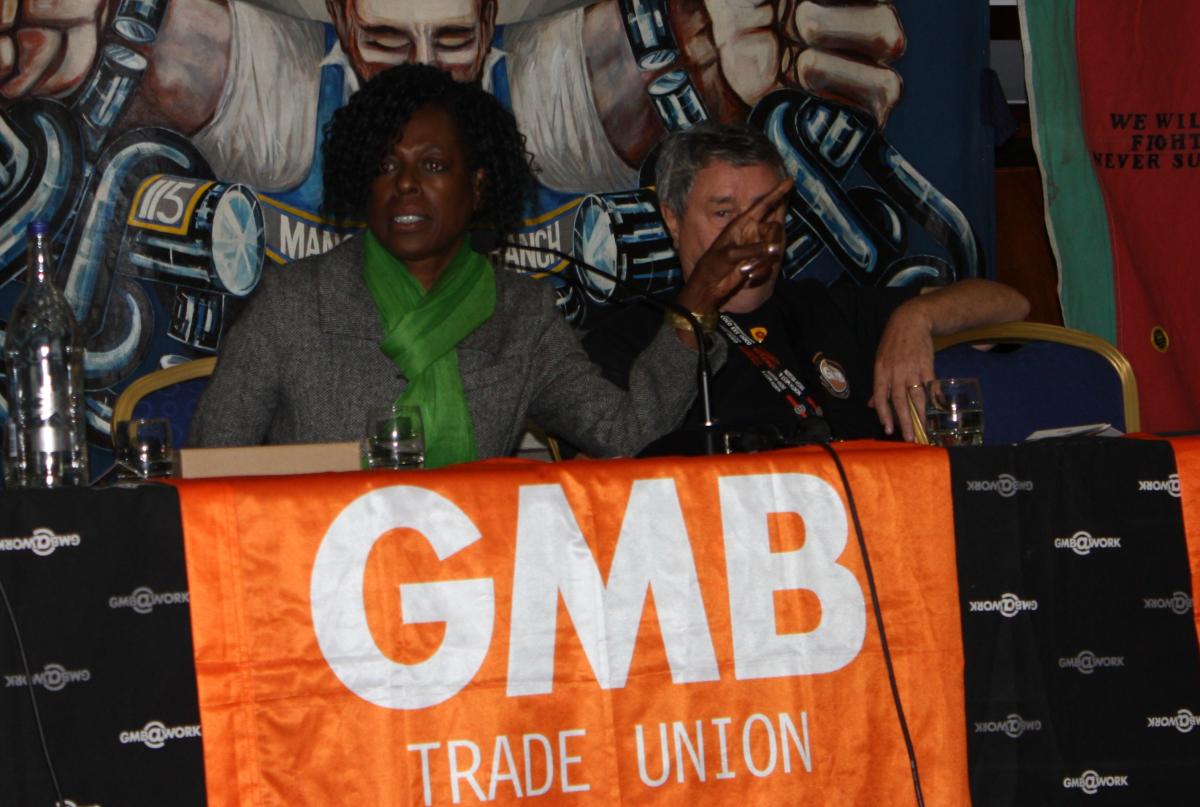 Harrow Council says the cost of children's citizenship is putting many eligible families off registering. It has voted to write to immigration minister Caroline Noakes to ask it to reduce the £1,012 fee. The administrative cost is just £372, and the council has suggested that this is a more suitable figure for children hoping to become citizens.

In a motion passed last week, it said: “No child should be denied their citizenship rights by reason of a fee.

“There is no substitute for citizenship, which is vital to future security and sense of belonging.’’

In his maiden speech in the council chamber, Cllr Dean Gilligan explained that a lack of citizenship can block children from certain opportunities – from going on some school trips to securing funding for higher education. 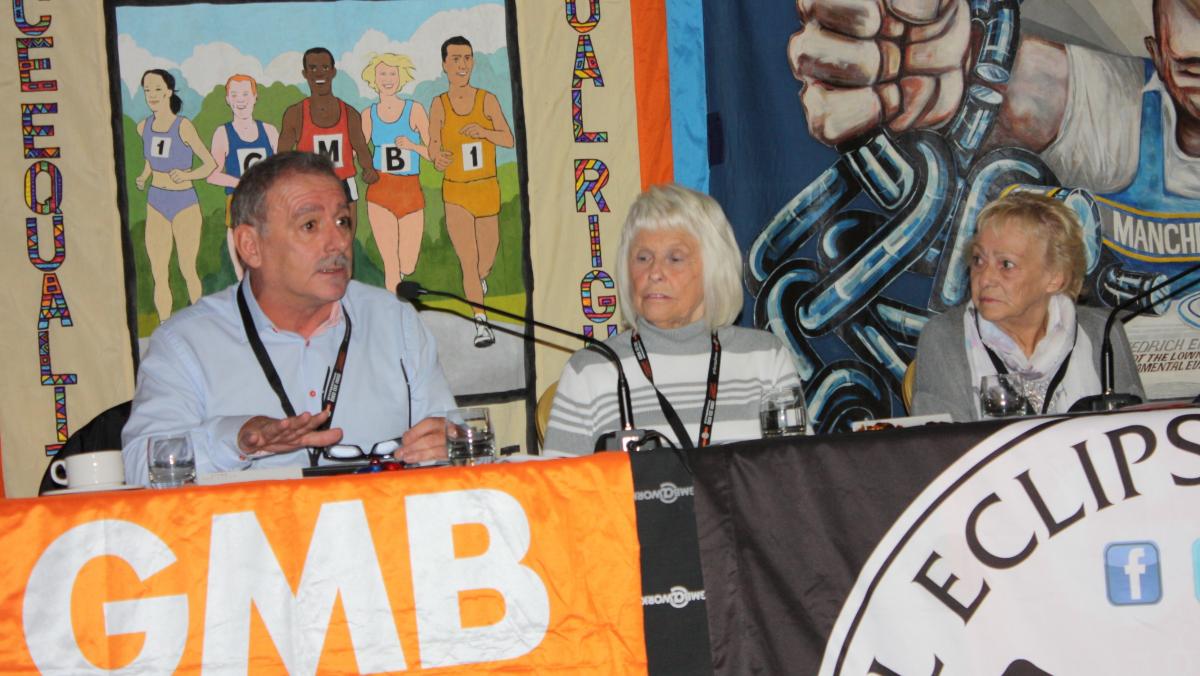 When the Miners Strike began, a group of women got together and formed Women Against Pit Closures. Anne and Betty were there leading from the front, here is their story. 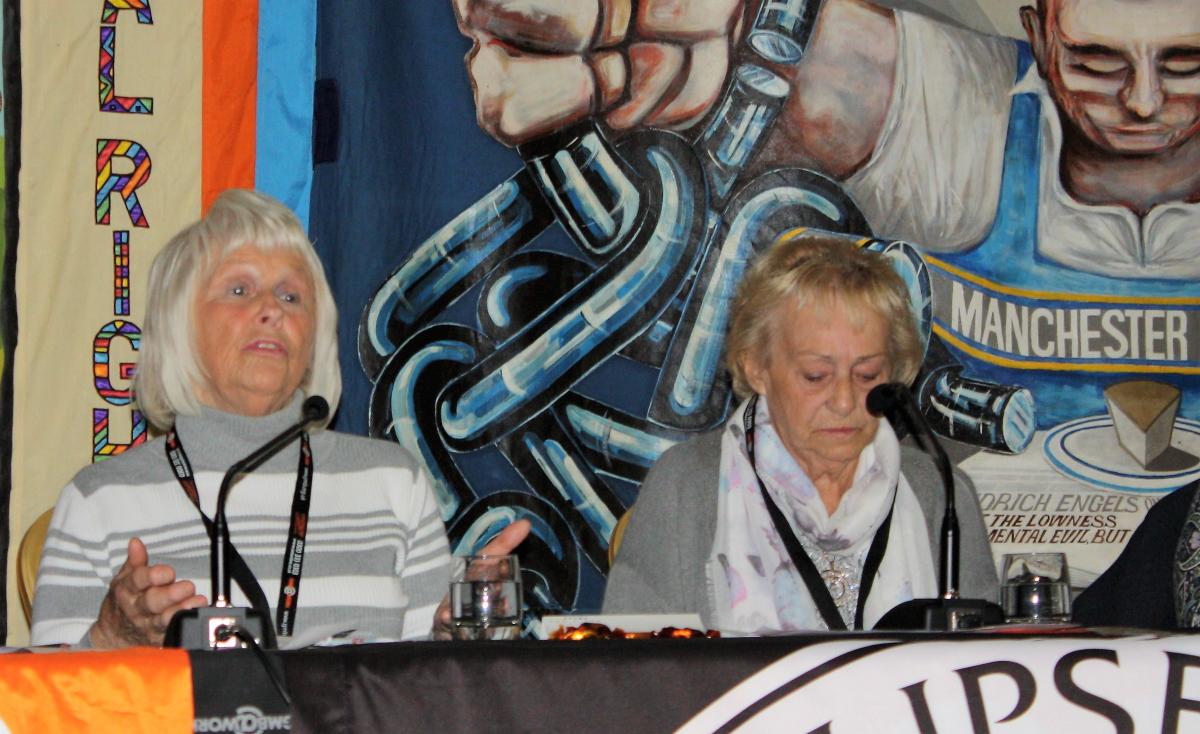 Most people’s jobs are valued in a particular way to determine what that person should earn or be paid. NHS employees are no different, however, NHS Paramedics are being treated somewhat differently by their employer North West Ambulance, because they

have made Paramedics wait some 13 years (and they are still waiting) to get their jobs properly evaluated.

They thought they had finally got their wish when an evaluation was finally carried out in June 2017. However, this was pulled at the eleventh hour because NWAS senior managers cried foul.

Senior managers within NWAS had met with Directors of NHS employers to see what they could do to stop the process and were successful in persuading the national job evaluation group (JEG) to halt the process.

We don’t know why, but suspect they had found out the outcome and it was not what they wanted. 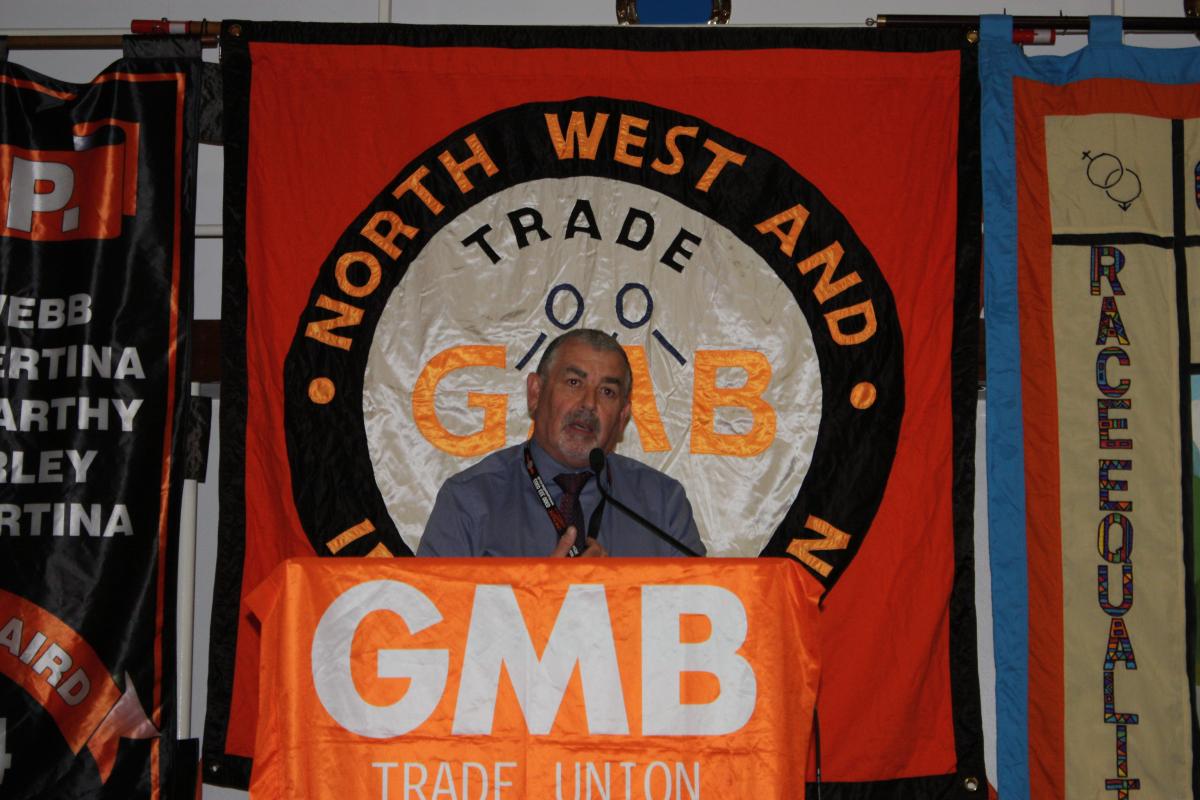 The phone hacking scandal that closed News of the World was big, but that was just the tip of the iceberg. At the bottom of that iceberg of 'dark arts' - hacking, burglary, bugging, and bribing bent cops - is the body of Daniel Morgan.

Over the three decades since Daniel was killed, five failed police investigations and an ongoing panel inquiry, his has become the most investigated murder in British history.

The story moves from back streets of London, through the highest echelons of Scotland Yard, to the offices of Rupert Murdoch's best selling newspapers, to the doors of Number Ten Downing Street.

If you haven't heard this story, ask yourself, why? 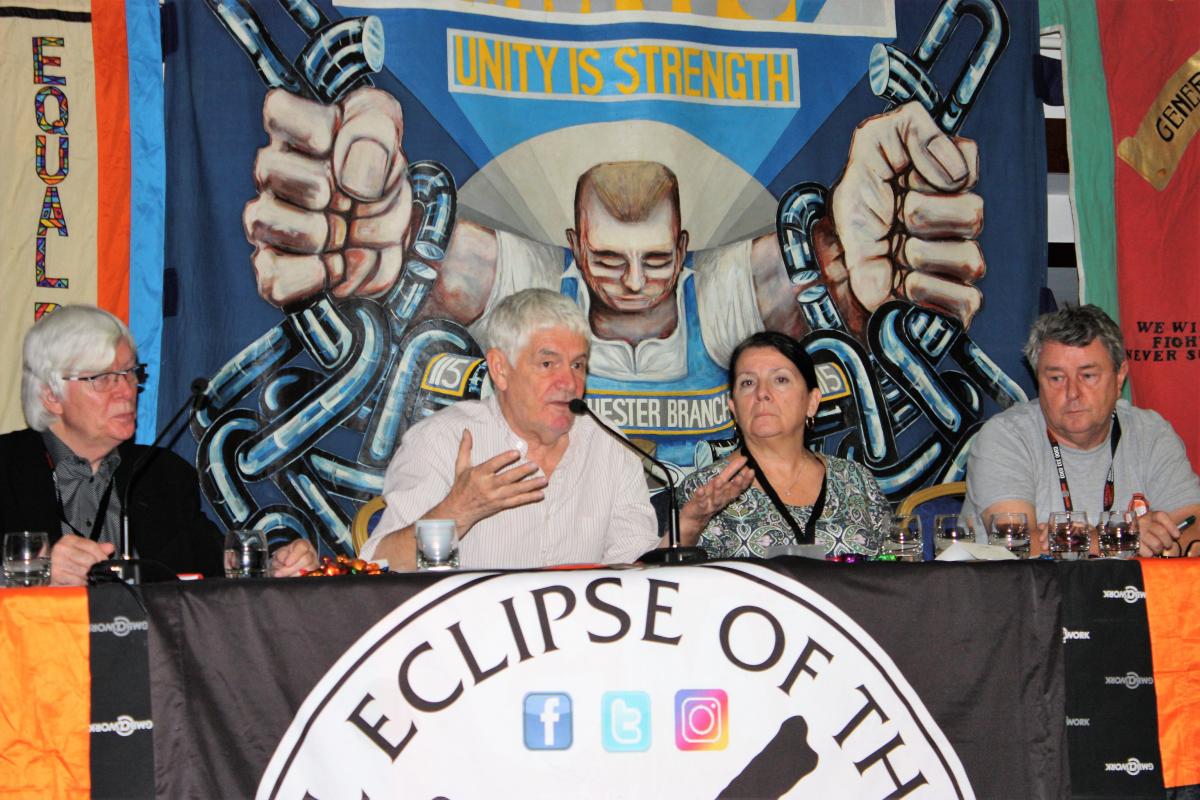 Shadow Chancellor, John McDonnell, made time to address conference and answer questions from the audience covering a range of topics. 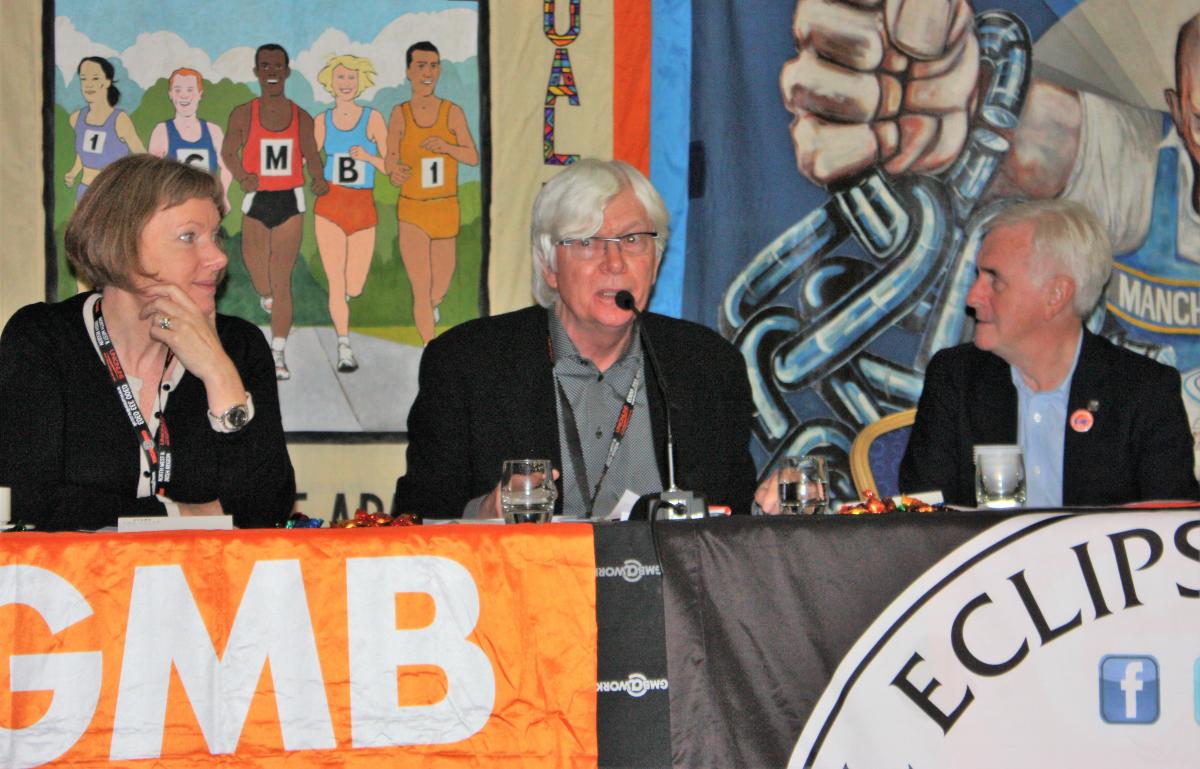 Joe Smith, Remploy, at the 2018 GMB Campaigns for Justice Conference

Helen Steel, Spycops, at the 2018 GMB Campaigns for Justice

Anne Scargill and Betty Cook at 2018 GMB Campaigns for Justice