The GMB North West & Irish Regional held a HMD event at Preston office presented by Branch P42 on Friday the 26th January 2018. The event started at 10 a.m. and was well attended.
A minutes silence was held and a candle was lit to remember those who had died during the holocaust.
This was followed by a short film and presentation by Derek Sutcliffe, Branch Secretary, on the '10 stages of Genocide'.
After lunch there was a further film and a collage of pictures from Auschwitz Concentration Camp.
Following this came a 'power of words' presentation by Alan McVann, Branch President, and the attendees were asked to fill in the scrolls with their thoughts of what happened at the holocaust, these scrolls are to be displayed on the GMB and HMD websites.
Karen Lewis, Regional Equality Officer,unfortunately could not attend but sent a prepared briefing paper on equality's for the GMB and the members on how this has been influenced by the holocaust.

There was a general discussion during the course of the day and again at the end, all who attended expressed how they found the day illuminating and a great experience. 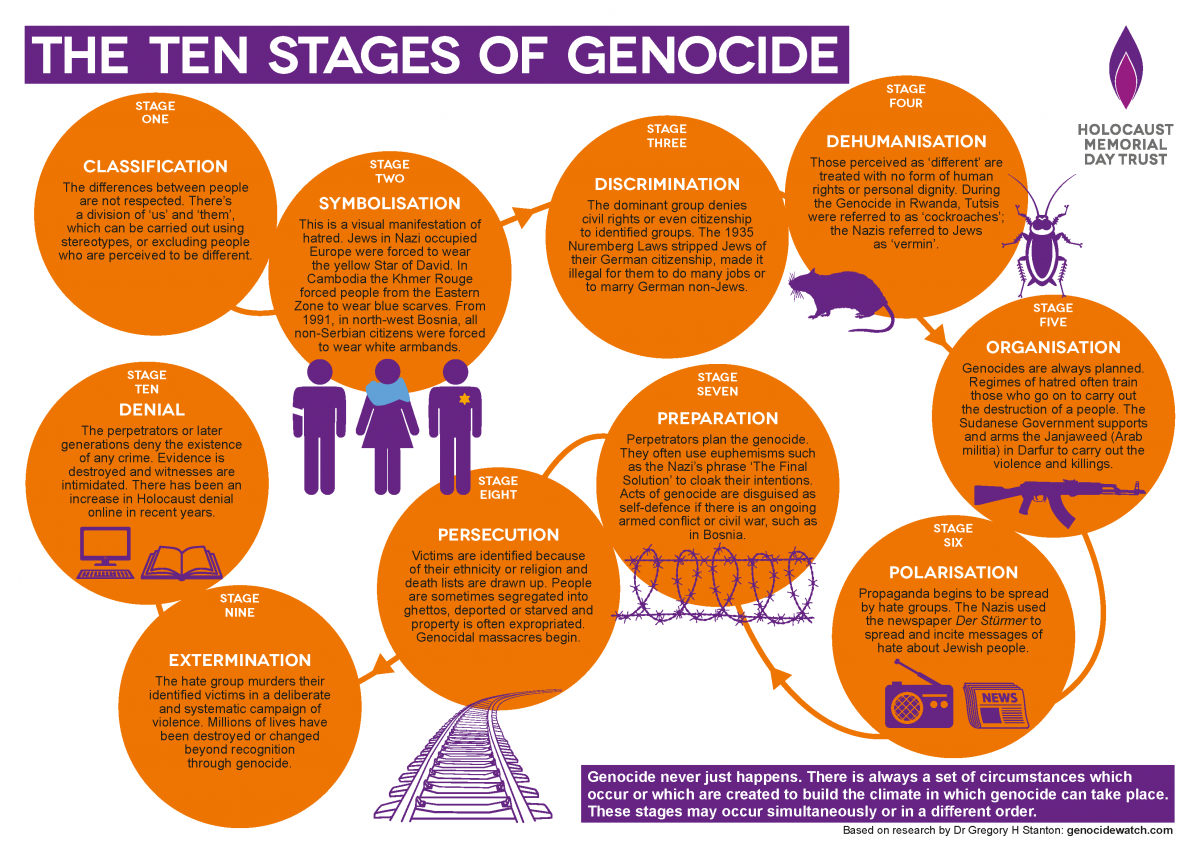 Holocaust Memorial Day Trust: Learning from the Past

GMB UNION WANTS YOUR OPINION ON WHO

2020 Course Dates and Venues for GMB

VOTE WITH YOUR HEAD AND HEART, VOTE FOR